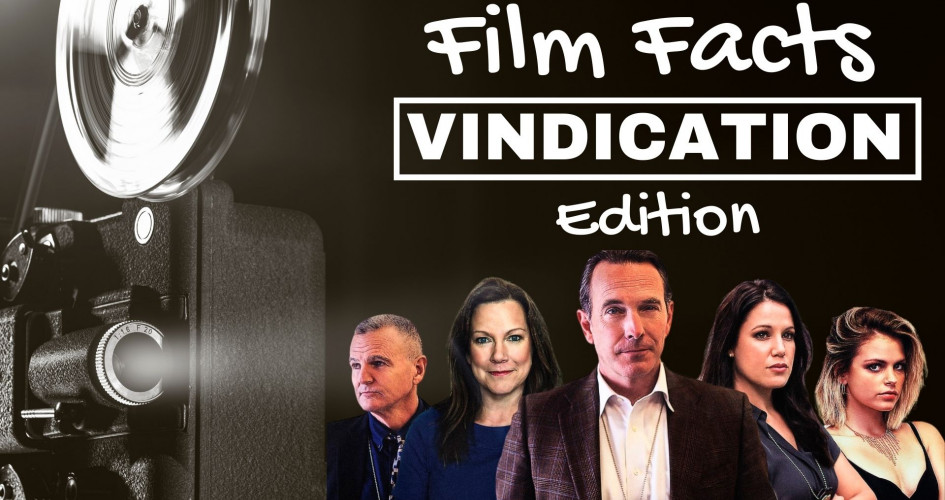 Season 2 of Vindication is here! To celebrate a new season, here are 8 interesting facts from the fan-favorite hit show. Get ready to become a Vindication expert!