RedeemTV is excited to announce or first Original Series, The Watchers! Keep reading to get the inside look and learn about our newest show coming in 2022.

Introducing The Watchers, RedeemTV's first Original Series. We paired up with Compass College to bring you a new show filled with anticipation an action. The classic battle of angels vs demons is coming to your screen.

The Watchers is a supernatural thriller about the archangel, Michael's, mission to protect the chosen voices of God that will lead a new spiritual revival from his brother, the devil.

The mission of the show is to pull back the curtain on the battle that is happening in the spiritual realm that runs parallel to our earthly realm.  Through entertaining storytelling, the show will explore themes of hope, truth, and courage for believers that can only be found in Christ. 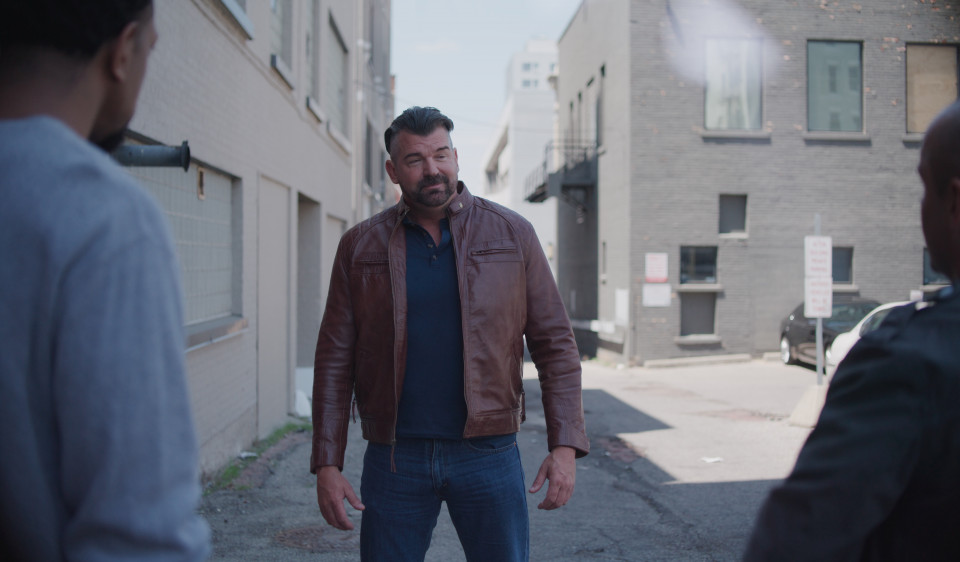 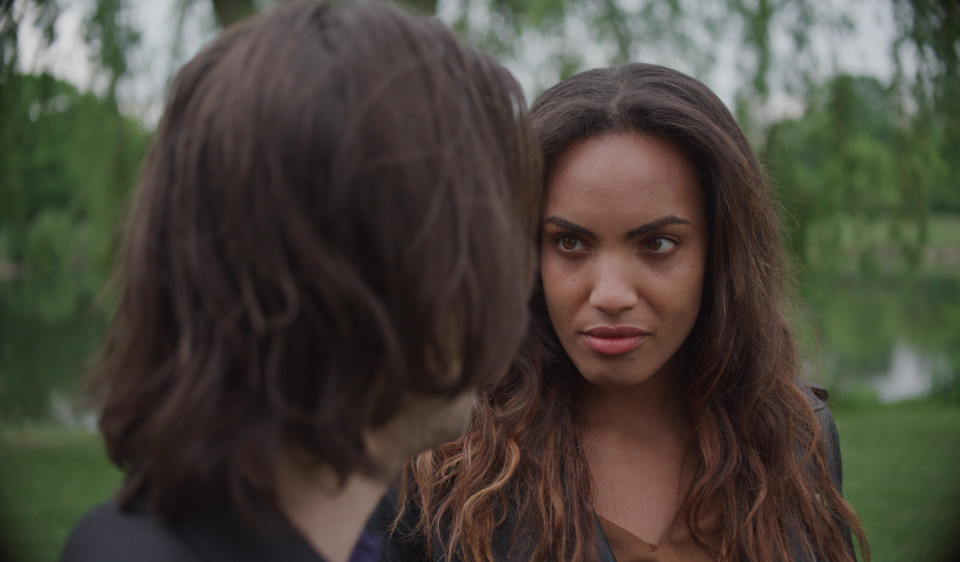 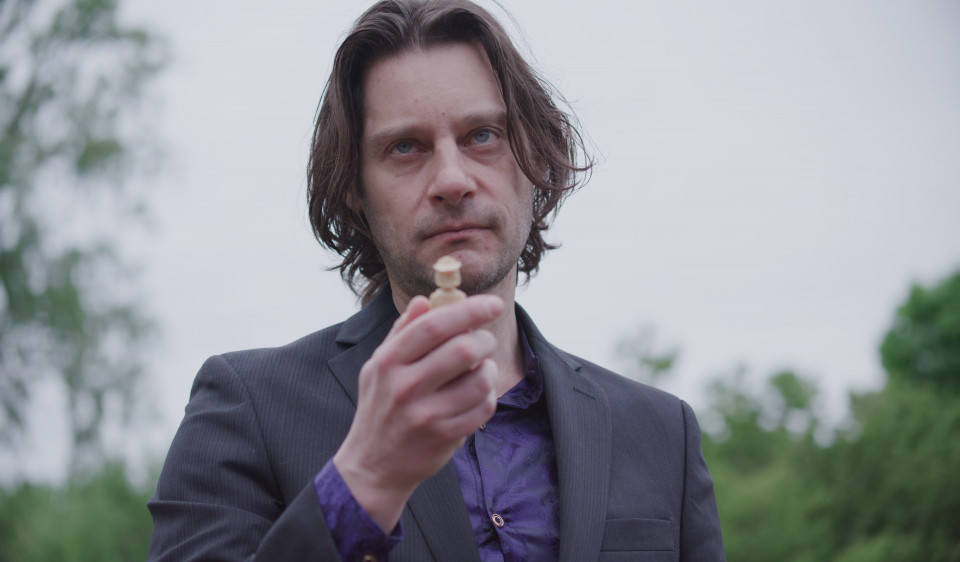 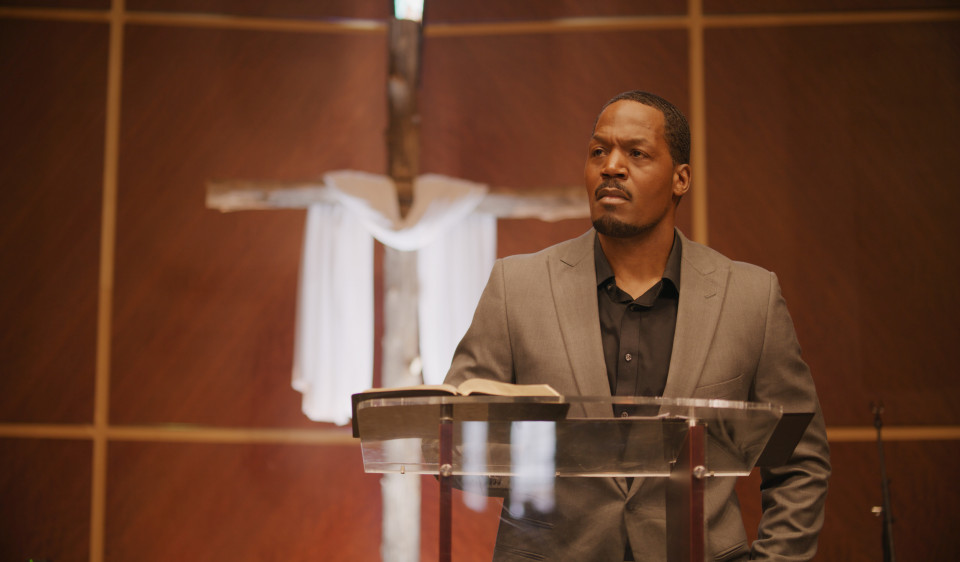